After nearly three decades spent with a camera in hand, Abigail has successfully maintained her reputation as an accomplished professional in the fields of fashion, marketing and portrait photography. Her corporate client list is filled with immediately recognizable names, such as Ann Taylor, Macy’s, Hallmark, Papyrus, Levi’s, Simon and Schuster, Harper Collins and more. As a top marketing photographer & stylist, she has shot countless individuals in their businesses and personal lives and carved a very distinct path in internet promotional photography. 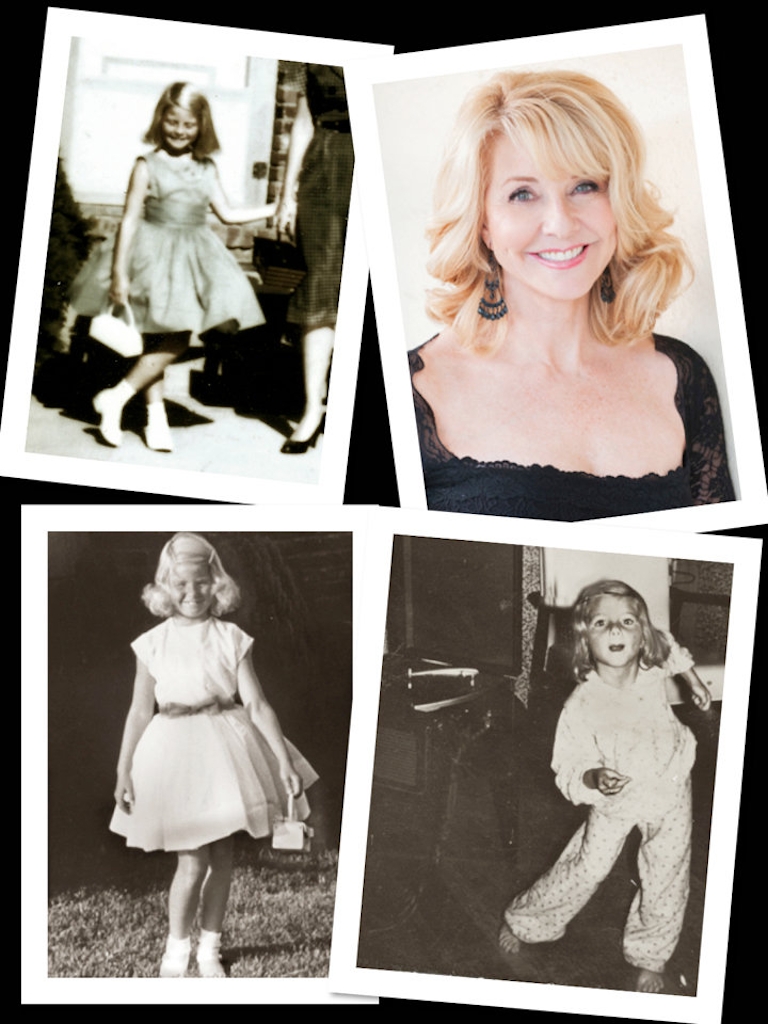 From an early age, learning her craft for creative directors in the fashion industry, Abigail became a seeker of excellence, never settling for good enough. She gives her clients what they come to her for and more, adding her own creative style in the relentless pursuit of delivering a result exceeding their expectations, well aware that an image needs to move both its subject and its viewers.

Her first camera was a classic Kodak Brownie, a snug and intriguing little image box for a 10 year old free spirit growing up in New York, the daughter of a photography loving father and a fashion model mother who would teach her all she knew about classic couture, grace and chic.
Then came a Pentax Spotmatic by the time she was 16, a revolutionary 35mm single-lens reflex camera with cutting edge light metering features that would accompany her to California where she kept on developing her skills at capturing life on film.

Enrolled at College of Marin, S.F.State & the Academy of Art in San Francisco, she was the attentive pupil of the much feared and respected Tom Johnson, a gruff and abrupt photography professor with a sharp tongue and a pronounced talent for criticism. To this day she refers to him as a determining influence when, to her shock and delight he admitted she had a good eye, and that if she dedicated at least ten years working on her skills and improving her innate talent she might be able to become a professional in a field then mostly male dominated.

With other interests in sport broadcasting, biology and fitness, Abigail made the decision to focus on her photography and has had no regrets doing so ever since. She has naturally weaved in her work life all the influences met on her life path, from the charm and straight forwardness of her father to the attentive nature and enduring eye for style of her mother, from the strict and technically challenging demands of professor Johnson to the rewards of being a mother and a mentor to many other aspiring photographers.
Made with Viewbook